Why is my NBN so slow? Are there any alternatives? 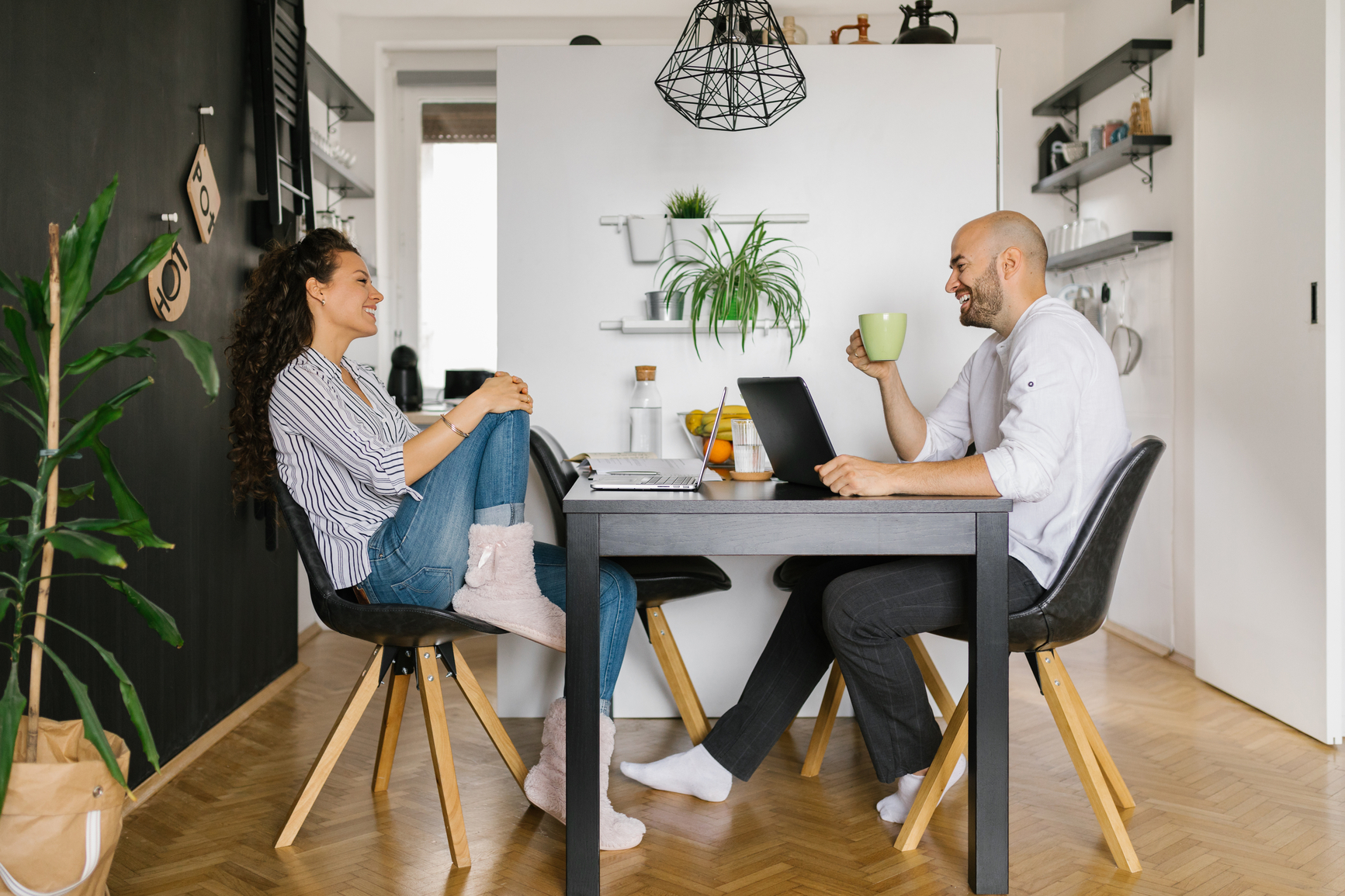 NBN promised faster speed, but it hasn’t delivered this speed for everyone.

The NBN promised a lot but it hasn’t lived up to these promises. However, there are alternatives to the controversial network.

The NBN was supposed to catapult Australia into the 21st Century, giving us all an internet speed that would be comparable to other nations around the world. However, despite its grand promises, Australian internet would still lag behind most of the developed world; with a great number of Australians barely seeing any improvement in their internet speed and many not receiving the speed they’re paying their internet service provider for.

If you’ve paid even the smallest amount of attention to the debate surrounding the NBN, you’ll have heard the terms ‘fibre to the premises’ (FTTP) and ‘fibre to the node’ (FTTN). FTTP was the original and primary technology planned by the government that conceived the NBN.  FTTP involved connecting fibre-optic cable directly to every home in Australia.  Subsequent governments altered the plan to add several other technologies, e.g. ‘fibre to the node’ (FTTN), ‘fibre to the curb’ (FTTC) and ‘hybrid fibre coaxial’ (HFC).  These later technologies utilised existing copper telephone and cable TV wiring to connect homes with “nearby” fibre.  How nearby?  FTTC connections have fibre in the street outside homes; FTTN and HFC have fibre in several key locations within a suburb or town.

The use of the “existing wiring” was almost universally criticised by the Australian tech industry.  In particular, FTTN and FTTC limited internet speed and shared internet bandwidth with others on the same street.

Why is my NBN slow?

The controversial installation of the NBN already gave the network bad press, but after receiving the NBN upgrade, countless Australians were still left unimpressed with their internet speed. Most of these issues are simply due to the FTTN and FTTC technology, with these methods acting as a bottleneck to internet speed, severely limiting the potential of the NBN.

In addition to the FTTN method, NBN speeds across Australia greatly vary depending on where you are. So, while some plans may offer 100Mbps, you might not actually be able to receive these speeds in your area. In fact, according to the Australian Consumer and Competition Commission (ACCC), a quarter of Australians are not even getting close to the internet speed they’re paying for on the FTTN connection. Telstra announced in February 2020 that it would no longer sell 100 Mbps plans to customers connected via FTTN or FTTC.

The main alternative to the NBN is mobile broadband, which uses a mobile network to connect your home to the internet. While this may improve some speed issues, wireless or mobile broadband is often fairly expensive and almost always carries a data cap with it.

GigaComm is providing an alternative that delivers ultra-fast upload and download speeds at prices that residential and business customers can afford.

GigaComm’s independent network harnesses these latest technologies, using a combination of the latest fibre and next generation fixed wireless – known as millimetre wave - to connect homes and businesses across Australia to consistent Gigabit speed internet.

Unlike 5G there isn’t a trade-off between speed and data usage. GigaComm is able to offer both ultra-high speeds, for downloading/ uploading and unlimited data usage – for example, their residential 100Mpbs/100Mbps plan starts at $89 per month and the 1000Mbps/250Mbps Gigabit plan is available at under $200 per month.

GigaComm’s providing Australians with a new choice that will deliver world-class, ultra-fast internet where customers receive the speeds they pay for, regardless of the time of day or the number of people in the home or office accessing their internet service.

GigaComm launches in NSW and Victoria

Why is my NBN so slow? Are there any alternatives?

Why ultra-fast internet is the game changer we all need